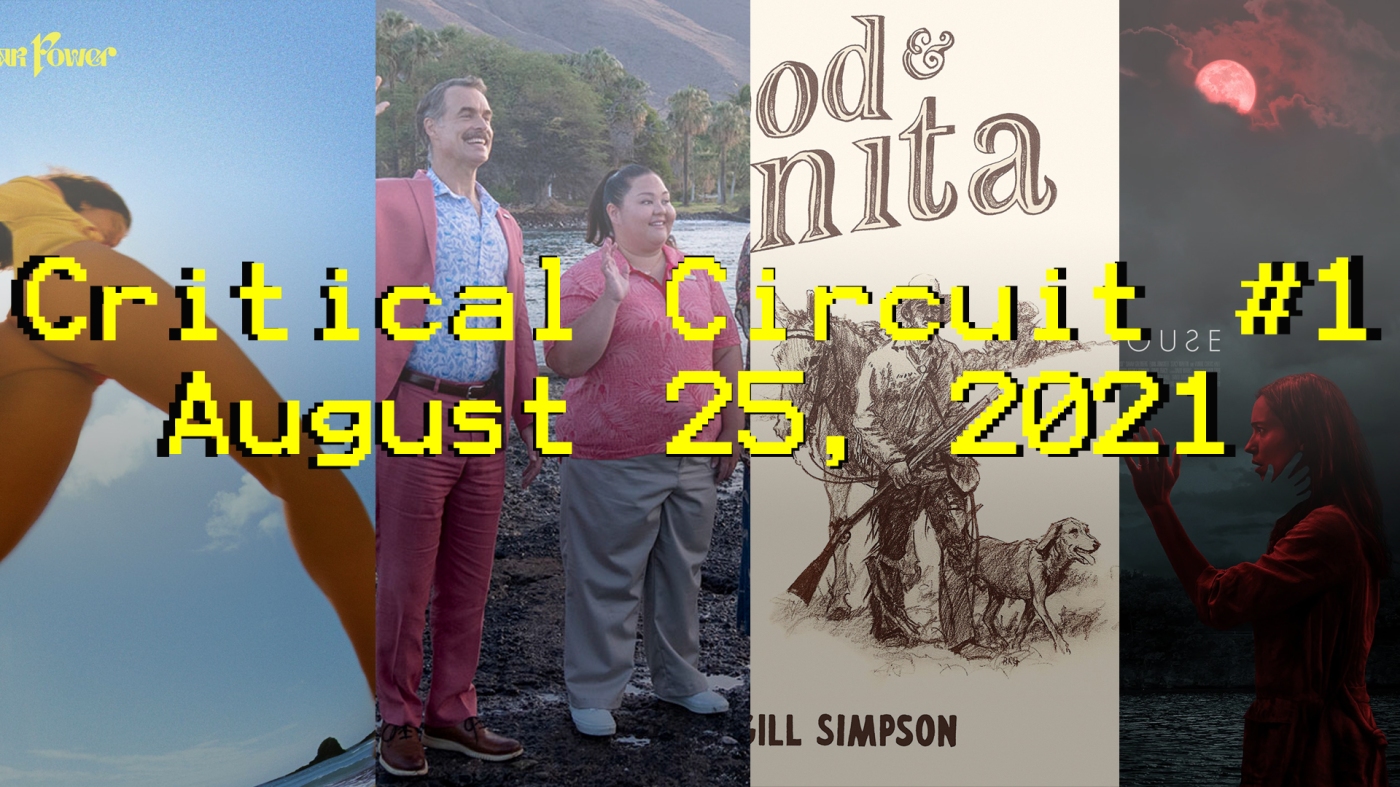 There is little introduction needed for Lorde at this point. When she exploded onto the scene in 2013 there was absolutely no avoiding her music. And for good reason. She maintained the aesthetics of indie while still making undeniably powerful pop classics. Her first two albums fit comfortably on my Best Albums of the 2010s list so needless to say I was excited for her third. I mean I really wanted this to be at least a fraction as good as Melodrama. Sadly, this was a massive let down for me. It is far from a bad record, Lorde and Jack Antanoff seem to have set out to do what they’ve accomplished with the sound. Every song certainly sounds pretty, indistinct but pretty. It’s kind of how Lana Del Rey’s weaker projects sound for me, with a heavy emphasis on a slow, summery backdrop to an unengaging vocal performance. And at least Lana will occasionally have something lyrically interesting on those projects whereas Lorde is attempting some fairly surface level satire on wellness culture and observations of stardom. Despite all these flaws there are still some highlights sprinkled throughout this project. The title track still is an incredible single, a smooth, swaying track with plenty of nostalgic influence. “Fallen Fruit” also has a momentous groove to it, building up to a very satisfying crescendo. The opening track “The Path” sets things up nicely too and while overlong the closing “Oceanic Feeling” still stood out. So not a total bust but for an artist who puts out music so sparsely, I really would have loved a bit more from this project.

I really think Sturgill Simpson has one of the most admirable careers in contemporary country. When A Sailor’s Guide to Earth was heaped acclaim and nominated for Album of the Year at the Grammy’s, he was primed for a commercial breakout. Instead, he pulled a 180 and released a straight rock album, an accompanying anime film, two bluegrass covers albums of his own work and now we have a 28 minute traditional country concept album. Needless to say, at this point if you’re still on the Sturgill bandwagon you will absolutely love this. This is a simple album with a straight-forward narrative and a clear love for the classic material it’s borrowing from. Simpson’s voice is as commanding as ever, setting the scene for outlaws and cowboys, and seamlessly blending onto each song whether it be bluegrass or a cappella. And as far as song’s about dead dogs go, “Sam” hits nearly as hard as Chris Stapleton’s “Maggie’s Song” did last year.

One of the exciting parts of being able to see movies in theaters is getting to experience horror movies with big crowds again. Or so I’d like to imagine because my theater was nearly empty, which is a shame because this is an incredibly satisfying low-budget horror film. Like David Bruckner’s last film The Ritual, as well as his V/H/S segment, The Night House utilizes its limited resources and narrow scope to build to a creative, visually-memorable conclusion. What The Night House has over his previous work is Rebecca Hall’s commanding lead performance, realistically one of the best all year, and a highly emotional core story. The next couple months are packed with horror so do yourself a favor and get in on this one sooner rather than later.

Like most great television I got into this one late, but I have successfully completed my binge and I have to say this was a thoroughly entertaining show. It wasn’t as laugh-at-loud funny as I had expected but the character development was top-notch, really giving each of these mostly unlikeable characters a unique charm to them. It rides the line of satire and reality, showing these pampered rich people interact with each other and that is absolutely where most of the laughs from this show come from. While the entire ensemble is great the two clear standouts to me were Jennifer Coolidge and Murray Bartlett. Coolidge plays a version of troubled wealth trying to do good while Bartlett literally gives more to this role than any actor has to a television role in recent memory. Seriously, finish this show and you’ll know what I mean. The music and direction also give you an uneasy feeling the entire time as you wait for tragedy to eventually strike. I have no idea where a second season of this will go but I enjoyed the ride of these six episodes and look forward to more work from The Emoji Movie’s Mike White.

No need to brag but I managed to avoid the leaked trailer for 12 hours until the official version actually posted (in the middle of Bachelor of Paradise which was very annoying for me). And for as much as I like to be cynical about the Marvel movie machine, they know how to please a fan base and this looks like everything it’s been hyped to be. We are getting to see all the ramifications of the ending of Far From Home but with the addition of the long teased multi-verse which promises we will be getting some fun cameos from previous Spider-Man characters. Elephant in the room, the two seconds we saw of Alfred Molina’s Doc-Ock were cool and we got a nice little hint of Green Goblin too (really hoping that’s Dafoe’s Goblin though). And before I hear about how sad it is we didn’t see Tobey Maguire or Andrew Garfield, this is literally a teaser trailer and maybe, just maybe, they want you to pay to see everything they have planned. I feel like it would kind of defeat the whole fun of the experience to know everything going in. So yeah, Marvel has hooked me in with this one, I’m hoping for something a bit special here.

There seemed to be a time where Top Dawg Entertainment, better known as TDE, could do no wrong as a label. We were getting incredible, lyrically dense, energetic albums from hungry emcees like Jay Rock, ScHoolboy Q, Ab-Soul, Isaiah Rashad and obviously Kendrick Lamar. In recent years, however, the label has certainly been a bit slower in turning out the classics they once did. After 2017, where we got iconic records from both Kendrick and SZA, we hit a dry patch. Forgettable albums from Jay Rock and ScHoolboy Q and a couple releases from SiR and Reason that I never cared for. I had hope for the last Isaiah Rashad album but ultimately could not get fully invested in it so it looked like we would have to hope for Kendrick or SZA to come back with giant projects to jump start the label. Well, that doesn’t seem like a permanent fix here. Last week, Kendrick Lamar posted a rare message to fans stating that he was still working on his next album and that it would be his last project with TDE. Does this make sense? I guess in hindsight it does. Kendrick has always been a big fish in a small pond at TDE and it makes sense he would want to go off and do his own creative projects. I honestly wouldn’t be shocked if we see something similar with SZA. As for TDE, it has plenty of talent still signed on. ScHoolboy or Ab-Soul could still easily drop another classic album and pull the label back up. I think this could be a relatively clean break for both camps. Kendrick is still dropping one more TDE record, which I am sure we are still a bit far from, and the rest of the label no longer needs to live under just his shadow. And Kendrick will likely continue to put out the incredible music he always has, it’s not like TDE was ever restraining him much before. Definitely not a pick-a-side kind of situation, but a hopefully growing apart.