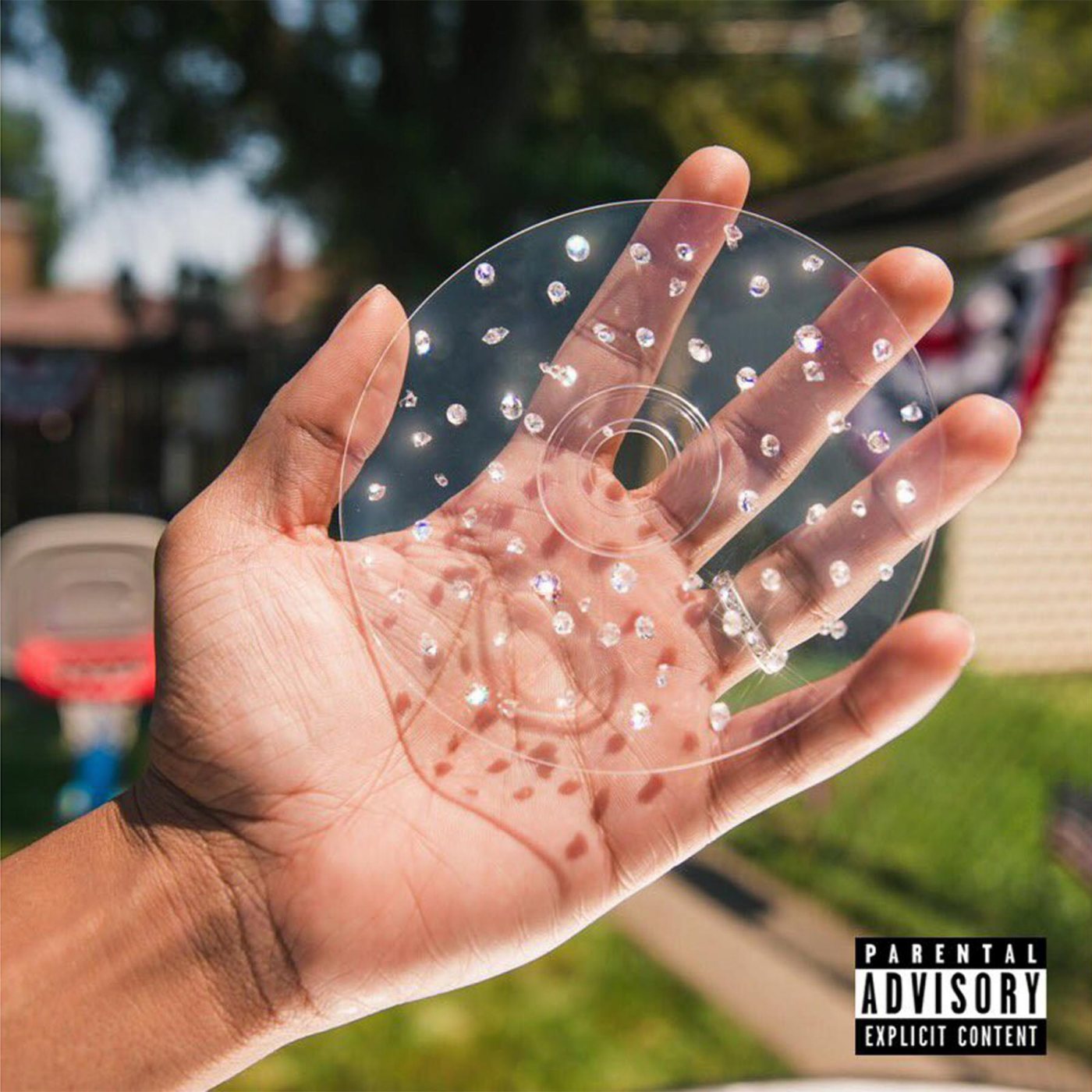 I like Chance the Rapper. He has always seemed like a sincere and respectful guy and while I did not love it as much as others, I would be lying if I didn’t say that I was happy that Coloring Book got the love and eventual Grammys it received. While inconsistent in sound the highs on it were incredibly high and helped shape my 2016 music listening memories.

Hell, I saw Chance twice in concert on the subsequent tours he would go on to promote Coloring Book and I have to say they were some fun, energetic experiences and it had me excited for whatever he would do next. That was until recently when I started to realize that Chance might have peaked a little early. His features on various DJ Khaled songs were flat, the four singles he dropped late last year did little for me outside of “65 & Ingleside” and his single “Groceries” was generic as hell to me. Needless to say, I was worried going into this nearly 80 minute “debut” album of his.

At this point I have given The Big Day about a week to sit with me and after repeated listens it is clear that this is the weakest record Chance has put out. And it is not really close. Where this album goes wrong is pretty clear and that is with the writing and themes. As has probably been talked to death at this point, a large centerpiece of this album is Chance’s recent marriage to the mother of his daughter. And truth be told, this was not hard to see coming. I would argue it was inevitable. Even on Coloring Book, Chance would discuss his love for his future wife and many of his verses since then have focused on similar feelings. And in the end, I do not think writing songs about your loved one, especially right after your marriage to them, is a bad thing. It can create some dynamic and truly intimate and emotionally powerful music.

The issue here is while Chance has no problem talking about how much he loves his wife, there are rarely any moments on here where that love, devotion and passion is ever felt. Songs like “Eternal,” where Chance seems bored over a repetitive beat rapping about the benefits of monogamy. It’s a message I obviously don’t disagree with, but the lack of energy and heart makes it feel flat. The same can be said about the title track which is lifeless and repetitive until Frances and the Lights comes in at the end to just force some energy into the track with some incredibly unneeded shouting vocals that derails whatever the track might have been building to.

All this is only hurt by how atrociously corny a lot of the lyrics on this thing are. Chance uses a shocking number of similes on this album and most of them fall flat. Picking just a few examples is actually challenging because nearly every song has a perfect example. “All Day Long” has the line “My next tour, it got eight legs like daddy long,” “Do You Remember” with “That summer left a couple Marx like Groucho” and so on. It really makes it hard to listen to anything on here without at least some kind of eye roll moment.

There are also several attempts that are put in here for a trap crossover and none of them work. “Hot Shower” is an atrociously stupid song with one of the most generic beats I have ever heard on a Chance song. Even if you were a fan of the romantic Chance, this still just throws everything off and is just awkward in the track list. “Big Fish” has similar issues, except Chance’s lyrics are slightly less insufferable but his delivery lacks any of the energy that makes any of his songs work. “Slide Around” does not even have a half decent feature like those other two songs do to save it. Chance seems utterly bored, Lil Durk sounds like any other generic autotuned trap rapper and Nicki Minaj’s verse is forgettable.

I will say “Get a Bag” is a notch above these just because the beat and overall production is a hair more textured with the pitched up vocals in the background. It almost sounds like someone trying to make a Chance song. “Handsome” features a good Megan Thee Stallion verse and that also saves an otherwise forgettable track.

This is ultimately the main positive of this album, the features almost always outshine Chance and add something to most of the songs here. While not nearly enough to save it, DaBaby has fun on “Hot Shower.” John Legend would have helped make “All Day Long” a great opener if Chance’s writings were not constantly cringe. I didn’t hate Shawn Mendes on “Ballin Flossin” and the beat does not sound too far off from something he or Chance would have previously made a good team on. Ben Gibbard of Death Cab for Cutie actually sounds great on “Do You Remember,” and Chance’s energy matches his pretty well. I will also say while it is a weird way to close the album, Nicki’s verse on “Zanies and Fools” was one of the emotionally impactful moments on the entire record. The main issue here is, unlike Chance’s idol Kanye’s albums, these features feel as all over the place as they appear. They all are kinda just thrown on here and do not gel together at all.

Finally, I will say a couple tracks on here did connect, even with there still being some issues with the writing.  “We Go High” is a moment where Chance feels genuinely honest about his relationship with his wife and actually looks inward to his own demons and how it brought them together in the end. Beautiful. Great. Exactly what this should be. This is followed up nicely by “I Got You (Always and Forever)” which has some excellent R&B vocal performances that fit the throwback vibe the beat and some of Chance’s performance has. And while the outro goes on a bit too long, “5 Year Plan” is a smarter moment where Chance looks forward and not just in the moment in his relationship. It sounds like one of the slower moments of his previous albums and while it never reaches the climax I thought it was building to, it still clearly sounds like it comes from a meaningful place.

It hurts to be this negative, especially with an artist like Chance. He has shown he is a talented young artist in the past and I was so excited to see him grow, especially since I thought his projects were only getting stronger with each release. Sadly, it appears Chance’s newfound fame and life has not helped him create something special with his debut album. I am hoping this is just a misstep in a long and healthy career because Chance absolutely has what it takes to maintain the kind of longevity he seeks. The Big Day, however is Chance feeding into his absolute worst impulses and growing an album around them.